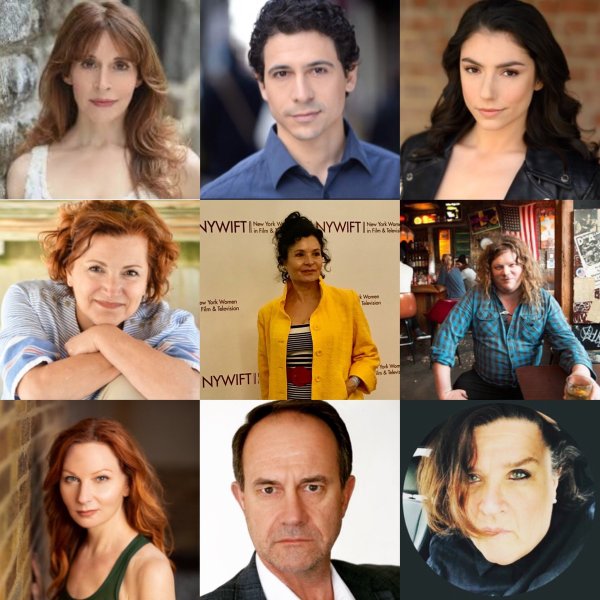 Kill Switch is the story of a well-liked, but self-absorbed and politically ambivalent Manhattan doctor who becomes sucked into the politics of money when he discovers he’s unwittingly the heart of a government conspiracy to control health care costs – and they’re playing for keeps. It’s a cautionary tale of what happens when we abdicate our civic duty to participate in the political process.

Presented and polished through NYWIFT’s New Works Lab, Kill Switch is one of NYWIFT’s annual showcase of screenplays crafted in its lab. The staged reading will be presented on October 30th at the Poets House 6 PM.

All About Image/We Are The Elite