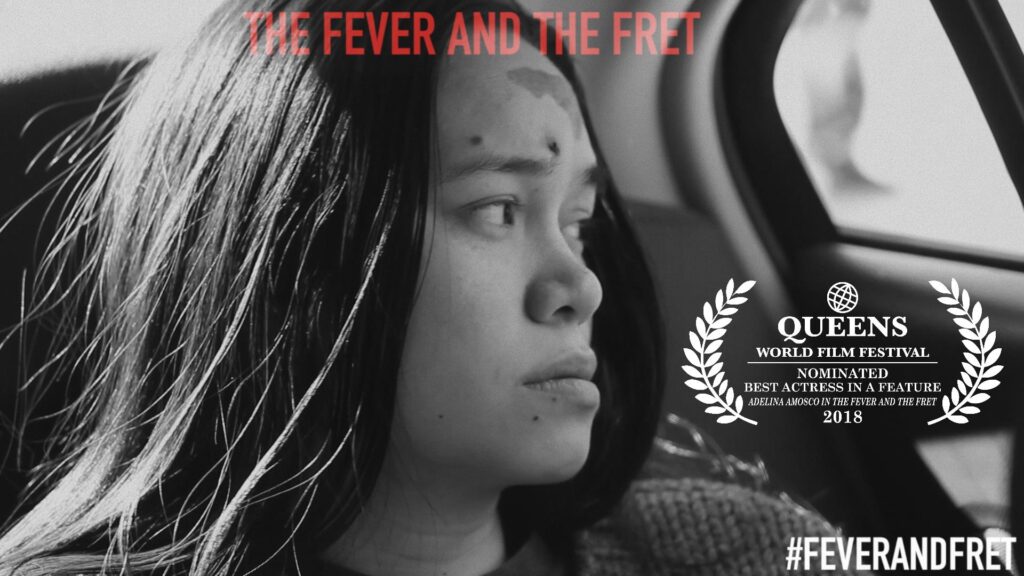 Queens World Film Festival: The Fever and the Fret

I am thrilled to announce that The Fever and the Fret is a Queens Film Festival nominee and will premiere Friday, March 23rd 8:15 pm at the Museum of the Moving Image .  I perform the featured role of an English teacher ( I know, that’s a stretch). Hope you can come to see this very sensitive and poignant story directed by Cath Gulick.

Fever and the Fret Tickets

A shy, artistic loner growing up in the Bronx, 14-year-old Eleanor is tormented at school because of the large birthmarks on her face. At night, she begins visiting another world, vast and desolate, where she encounters another being who is like her. But when Eleanor is forced into a confrontation at school, she faces a series of unexpected consequences, and may have to leave her other world behind forever.